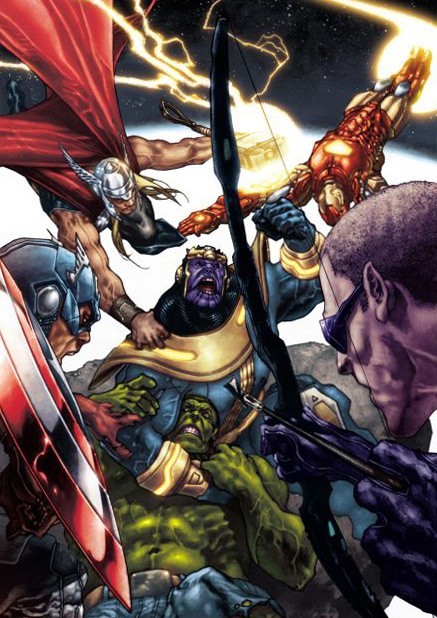 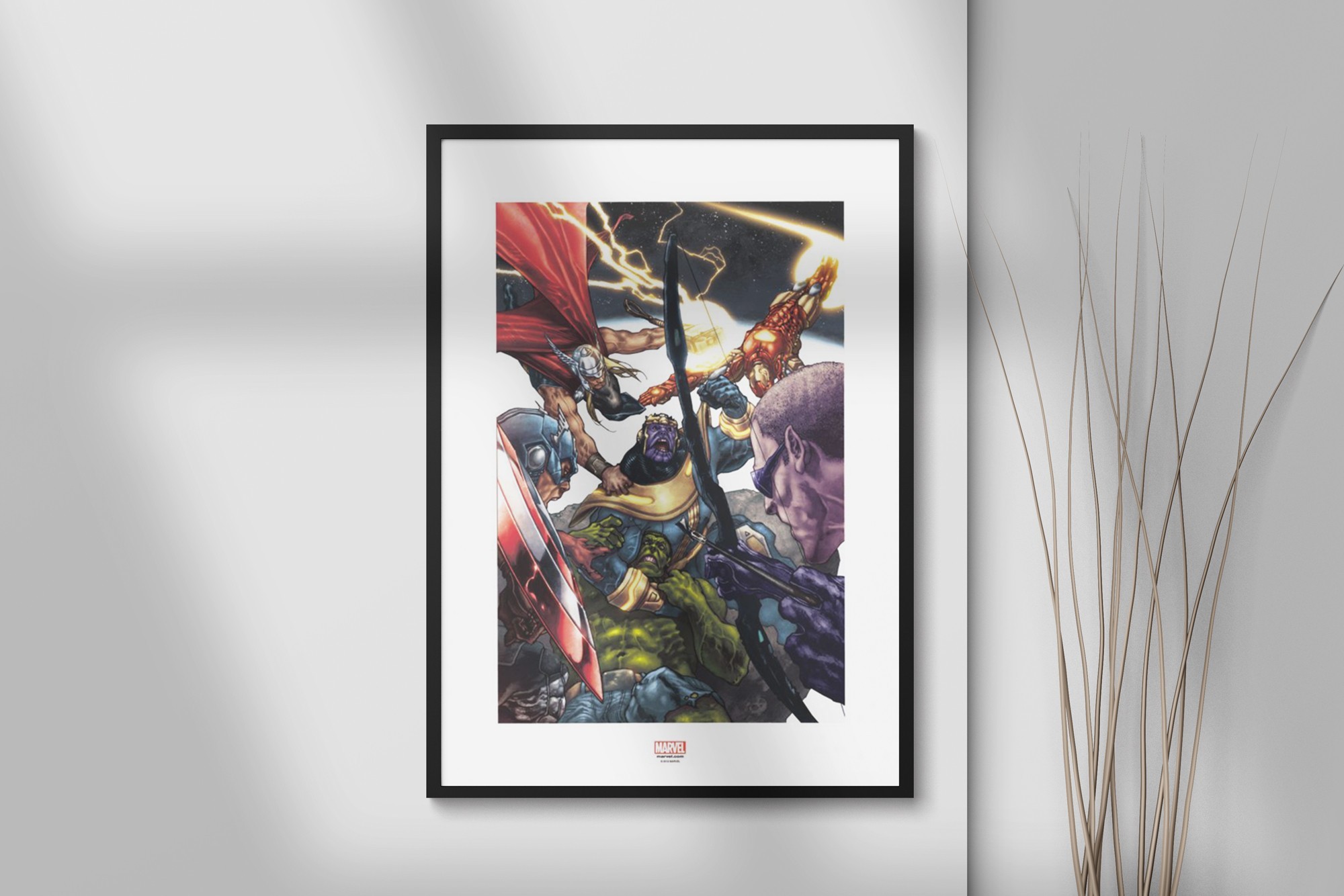 Thanos against the Avengers

If you liked Avengers: Infinity War and Avengers Endgame, you will love this screen print, a limited edition of just 400 copies which depicts the furious clash between the Avengers and the Mad Titan.

Like in the comic books and MCU films, in this fight scene drawn by Simone Bianchi, we see Thanos intent on fighting and destroying the earth’s most powerful heroes. It is a clash of Titans which will decide the earth’s destiny, in that multi-faceted modern mythology which no one is better able to recount with the correct pathos than the best comic-book illustrators.

With his usual rich and detailed pictorial style, Simone Bianchi gives us his personal interpretation of the epic battle of the Avengers vs. Thanos, letting us experience all the tension of this epoch-making clash.

The screen print, a limited edition of 400 signed copies, is printed on Tintoretto paper and measures 33 x 43 cm. If you aspire to the perfect collection, you can’t let this pass you by! 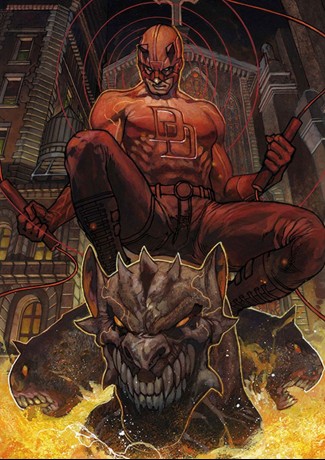 €18.00
Screen print in a limited edition of 400 signed, numbered copies of the illustration of Daredevil 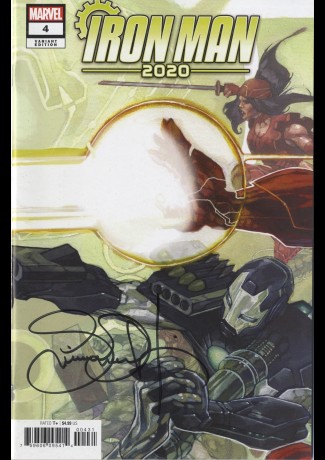 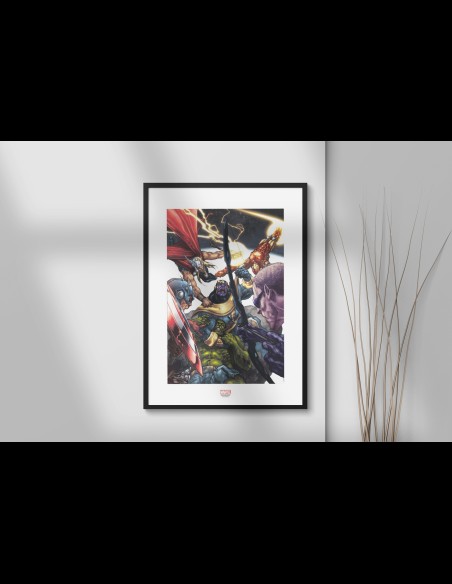